The Long Road to The Alps: Motorbike Trip 2012 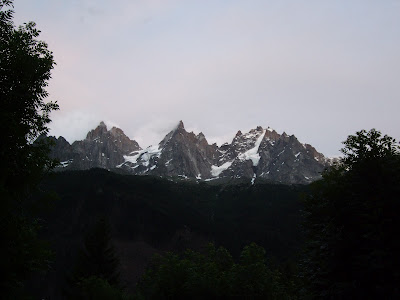 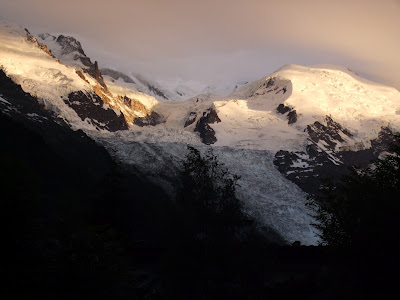 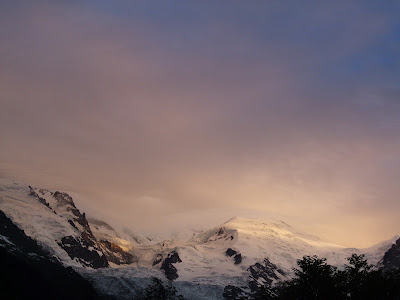