Good stuff is Tarmac. It’s creation helps facilitate the movement of goods and people which make our lives so interesting, varied and complex these days, and cyclists have an intimate relationship with the stuff: we feel it: we know it.

Tarmac can be a beautiful thing: the smooth, dark grey channel over which we whoosh in joyous near silence, only our breathing and the hum of chain over gears to keep us company. When recently laid it can be deep black and oily, conspiring with rain to form a petrolly, rainbow sheen which dares you to brake or corner too hard. As it heads past its best it degrades from light grey and easy going to near brown and heavy to ride on, by which time, If it were able, it would tell stories of sun baking its dark surface, softening it; of rain, filling tiny irregularities with millions of minuscule puddles; of frosts creeping into the fabric, tearing it apart; and of the thousands of wheels, feet and even hooves which have visited over time.

Roads have been built in many ways throughout history, but it was only when John MacAdam lent his name to a method of road construction in the early 1800s that they became properly durable, though obviously suitable only for horses and the carts and carriages they pulled. The recipe for Tarmac was patented by Edgar Hooley in 1901, when, simply put, he mixed tar and aggregate with MacAdam’s methods, creating something we might now recognise as a road. Time, however, has not stood still and we now use the word generically for many other types of road surface.

As our road ages and is repeatedly re-dressed with gravel, it becomes more abrasive. Amongst the smooth patches, increasing numbers of tiny stones begin to protrude, thudding at your tyres hundreds of times with each turn of the pedals. Every impact fights your momentum, slows you, makes you work harder for less return. It numbs you, loosens nuts and makes your gleaming, solid, silent machine rattle, creak and age.

Next time you’re out, stop and take time to look at the surface of that quiet back road you ride. Initially benign, the more you look the more you see its hard, craggy, rough surface staring back at you, dark and dead, like the eyes of a killer shark. Touch its solid, unrelentingly brutal contours and imagine the pain of unencumbered, unprotected athletes as their flesh and bone bang and scrape during the Tour de France, before they remount and ride on. I think of the skin and blood I saw a nine year old boy smear on the road at the club Go-Ride session. I feel the unresisting abrasiveness which smashed my elbow and tore my skin in July. I see the scars and remember the hard grey surface which punished my mistake so harshly and how it laid there unaffected, unchanged. How, as I stood up, it backed off waiting for its next stupid victim. And how my sport would not be what it is without Tarmac.

My dear friend and fiercest enemy. 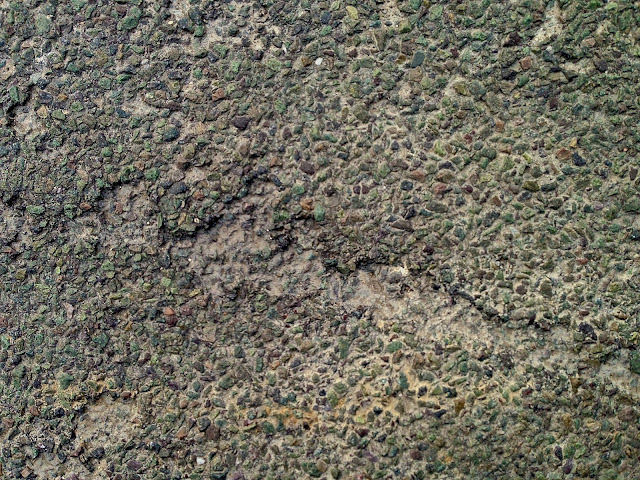