What do I love about cycling, about riding my bike? I enjoy exercising, the heaviness in my lungs and the burn in my legs. I love the exhilaration, the speed, though that’s relative, I like the machines and how they can make you faster but not fastest, that’s down to you. I enjoy being outside, but being outside in Britain has not been a good place for some time now.

Smashing myself into a headwind can be satisfying, but when you do that every ride it just becomes demoralising. Riding in the rain can heighten the sense of achievement, but as you drip onto the kitchen floor again or paint degreaser onto a black pasty chain, you soon realise the misery of such an achievement.

I see two reasons to ride: to train for a goal or to enrich the soul. Keeping fit is a happy side effect of these. This time last year I was strong, fit and lean, ready to launch my biggest season ever. When the winter did its worst I hit the turbo every day, getting out on the road whenever I could. My first race was a closed road affair and it rained. It was 3 degrees and some were suffering from hypothermia. My bike took weeks to get clean, and despite having the car heating on full, I was still cold after the 45 mile drive home. With the weather failing to improve, my resolve crumbled, fitness following close behind. When Spring eventually arrived in mid-May the routine was broken and now, ten months on, I’ve only once ridden four times in one week.

Despite that, in July I started the year’s second race. It was warm and I was going well. Always near, but never at the front, I positioned myself well until on lap four, lack of endurance beginning to expose me, a crash ahead saw me off the back struggling. In a small group, battling to get back on, cramp hit the rider in front, unable to reach my brakes I hit him and was on the ground, elbow broken, season over.

On a Sunday morning I object to getting up earlier than in the week, and today was too late to catch the club run. The trees are bent double, every time I look dark clouds are approaching and rain spots the window.

This year I have no plans to race, so need to train. No music can fill the sickening, dark chasm in my soul that hours on the turbo in the dull, freezing garage opens. I’ve no urge to smash it alone into the gale that is again whipping across Britain. When the weather improves I will be out there, but for now I’m an ex-cyclist, just one with a deep need to check the weather and embrace the true exhilarating beauty of exertion.
No comments:

This isn't about cycling, and there's not even a mention of wheels, but it's my blog, which no one reads anyway, so I'll write what I want. 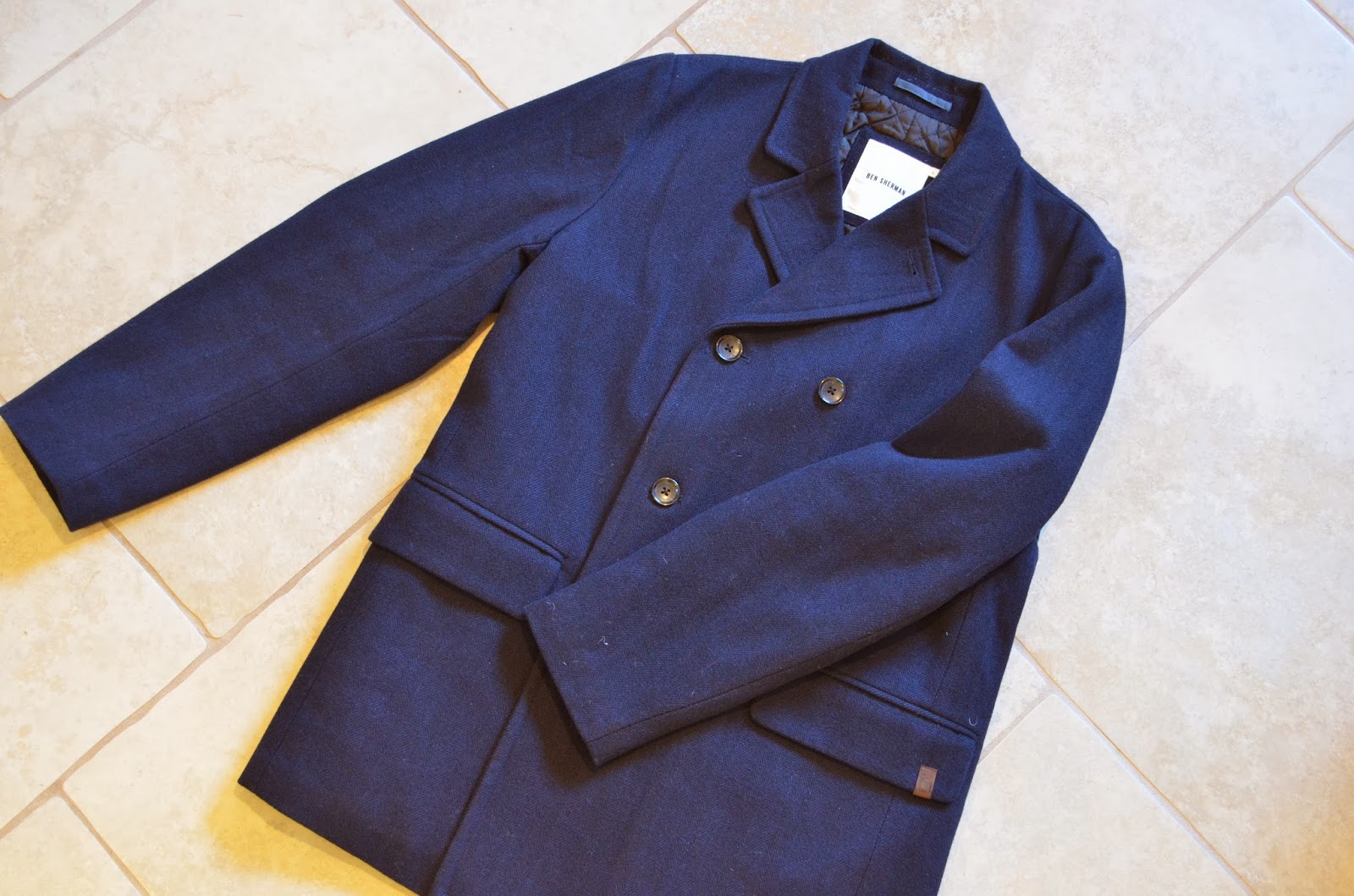 Here’s my new coat. To someone of my vintage it looks a little like an old coat, a bit like one my brother had in 1974, but it really is new. Navy blue, it’s woollen, double breasted, has big buttons and I might once have described it as both too old or young for me. But I like it.

I needed a coat, I’ve got a big, voluminous black thing which comes with a zip-on peaked hood and a net pocket inside. It’s very warm, but better suited to ski slopes than going to a funeral, or taking the children shopping: similar occasions you’ll agree. I didn’t have anything remotely warm I could wear over even half smart clothes and, whilst it’s not the arctic, it does occasionally get a little nippy in England during the winter.

My new coat is more than just a woollen coat, however. This is the first woollen coat I’ve owned since a railwayman’s donkey jacket I lost when I was 17. From my childhood I remember a duffel coat with a red tartan lining and wooden toggles which had a full, sweet smell when wet. Wool has weight and substance, it gives warmth, is natural, real, and has a comforting homely feel, like snuggling in bed when all is well in the world. My new coat keeps me warm, but it makes me think and helps me remember things I thought had gone.

And for that reason it’s more than just a coat.
1 comment: