My wife's on nights and the children are both asleep upstairs. All back to normal after our little jaunt to France.

Whilst Ian retained his equilibrium, I had left Limoges a different man to the one who had arrived, with the sort of feeling only sunshine can endow.

The ride up to Paris was surprisingly painless, each 100 mile chunk evaporating effortlessly and we were soon riding into town. However, my bike began to play up once again, cutting out for no reason, leaving me coasting round city roundabouts, desperately thumbing the starter button. We made it, though the problem is no better and a visit to the dealer is on the cards.

Our hotel was poor. The room smelled slightly damp, the wifi was initially intermittent before disappearing completely, and the croissants were the worst of the week. So we did what you should when you have a bad hotel: we went out. We found somewhere for a couple of beers, before meeting some of Ian's friends for a coffee. After wandering around aimlessly for a while we managed to pay far too much for far too little food and drink, though we also sorted a table for me to work at the next day, before heading back to the hole.

I was up early on Sunday to cover La Course for Cycling Weekly. The event was a women's race organised as part of the final day of the Tour de France. Apart from my extreme sunburn, the day seems to have been a resounding success and a good step in promoting women's cycling. There are issues, however this is not the place for them.

I had two articles to write and met Ian in the prearranged bar and began to work. It was hot and sweat was dripping onto my keyboard. I had interviews to transcribe and two pieces to write, finally completing the task just as Kittel won the Tour stage one kilometre away.

Ian had sat with me while I worked but our partnership was finally broken on the way home when I absent mindedly missed the M25 junction, waving dumbly as Ian headed off. By the time I had nursed the bike home and into the garage, I'd ridden 2002 miles and learnt that I'll never be any good at motorcycling. 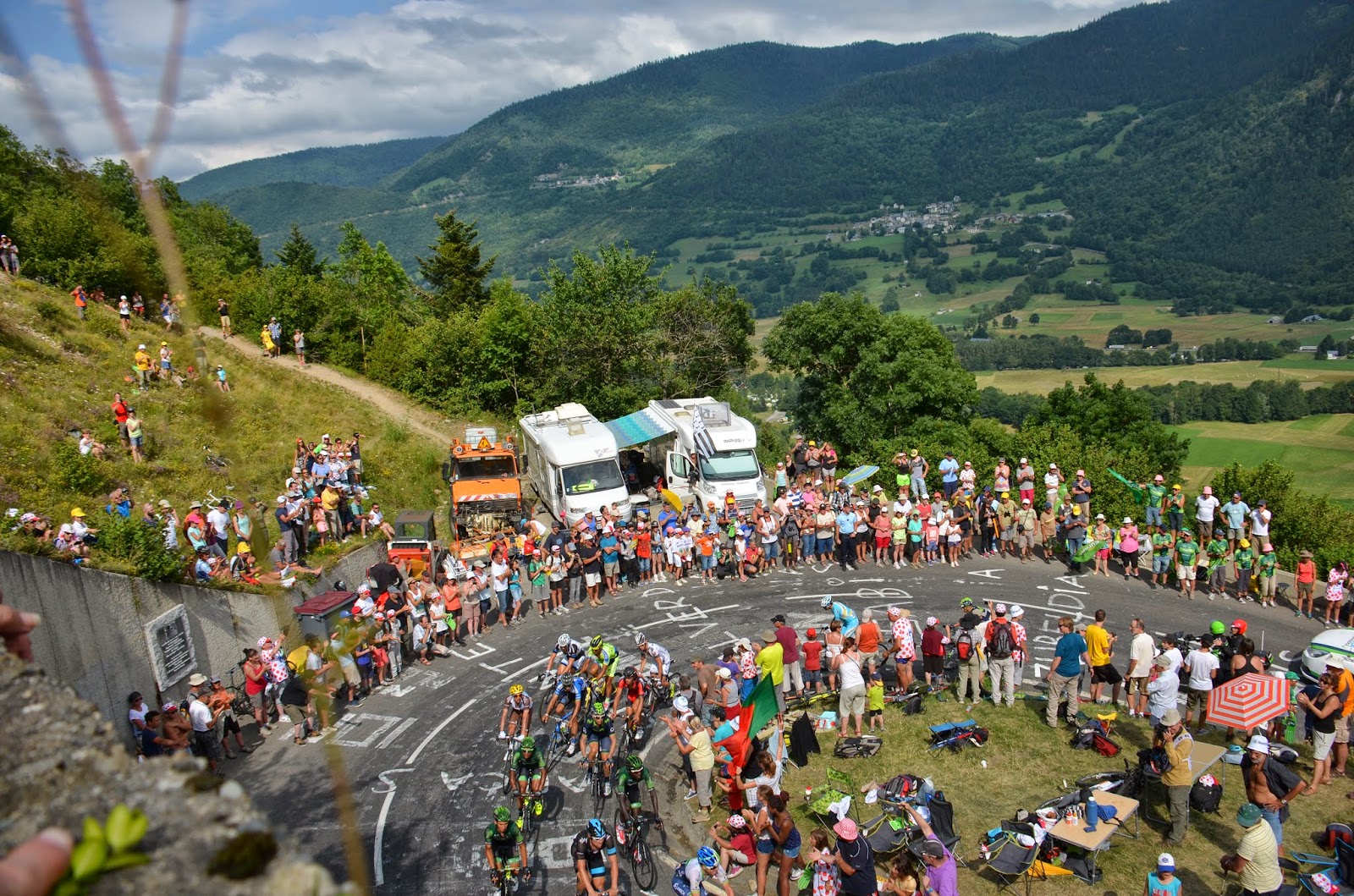 It was a great week, the highlight was probably watching Stage 17 from a position above the road on the final climb. I always love the high mountains and riding the Tourmalet was brilliant, despite my ineptitude.

It was my 14th consecutive year going abroad on the bike. Each has been different, places and personnel never the same. Some years have been better than others.
Each trip has become progressively more expensive, it's not cheap and next year time off will be at a premium. Whether there'll be another I don't know. 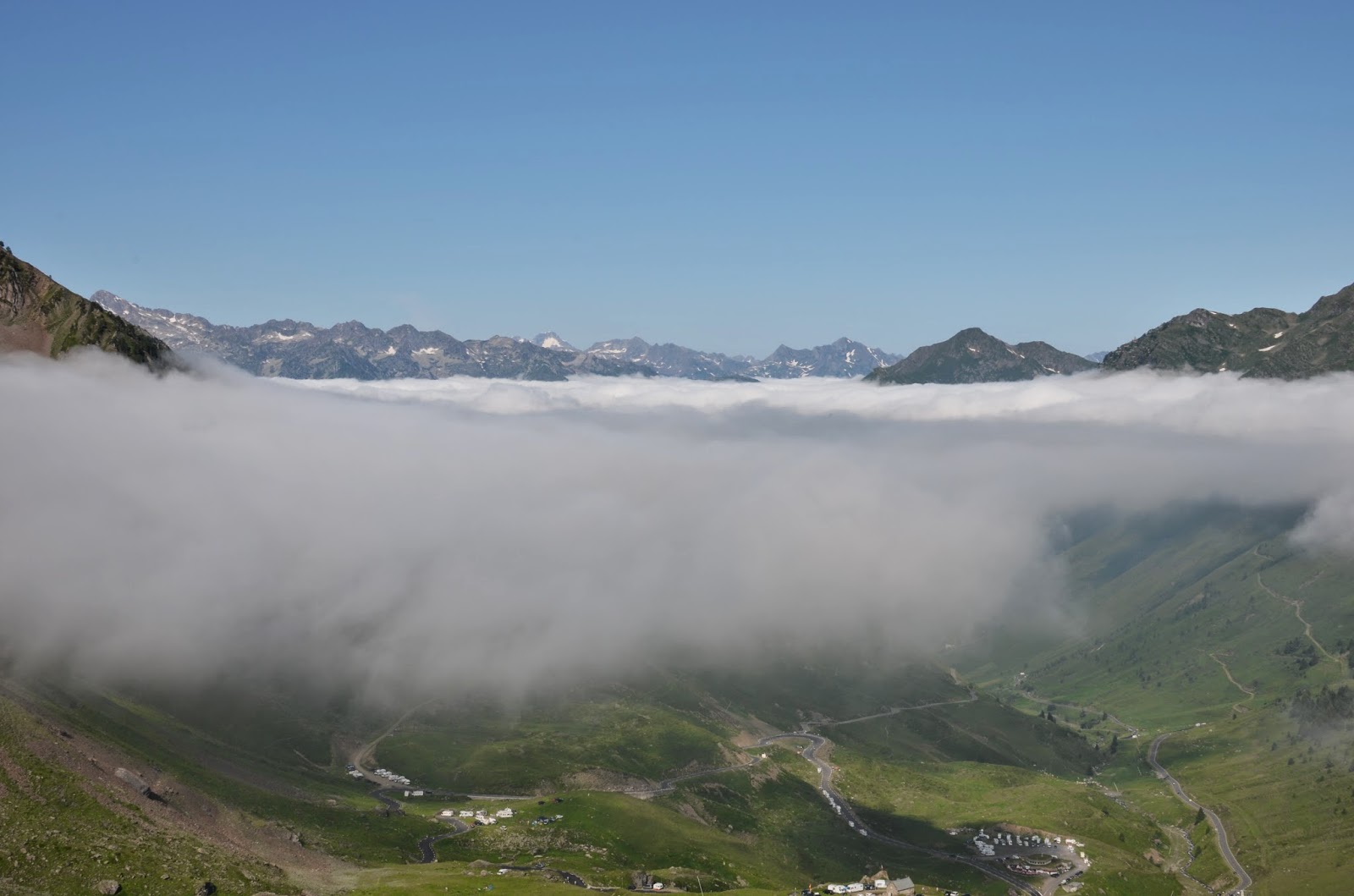